It been far too long since I shared some music with you good people. Here are some tracks that have kept me chugging along during the summer. I just finished teaching during Summer School, and now my vacation officially begins.

Sires of Lesbos - Long Days, Hot Nights: I am getting that ol' skool house vibe off of this track.

Sam Smith - Money On My Mind: The perfect track when you are just walking down the street and taking in the human race.

Hercules & Love Affair ft. John Grant - I Try To Talk To You: I do my Wonder Woman spins to this song.

Jamie xx - Sleep Sound: I first got into this dude after I heard his  fierce remix of Adele's Rolling In The Deep. This track will take you on a journey.

Labels: music is the answer

I realized that I have not been sharing certain experiences. Here is my attempt to catch you guys up on some of my adventures.

Rescue This Dog...He is ready to love you. FAB UPDATE!

On a recent visit to the vet, I met a wonderful dog named Midnight. He is up for adoption. 8 months old, mix breed, really gentle and needs a loving home. His picture is below.

The good Dr. Padilla, June and Linda are taking care of him over at the West Haven Animal Clinic. They would be more than happy to introduce you to see if you are the right mom or dad for Midnight. Call them at 203-934-3528 to set up a meeting.

Please pass this post on to anyone you know that lives in CT and values the companionship of a loyal and loving dog. 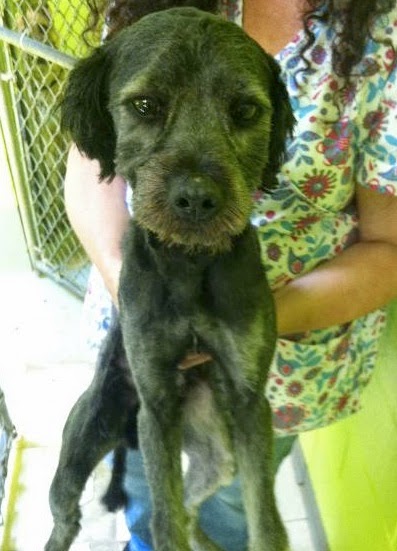 Action is the foundational key to all success.
Pablo Picasso So, in a recent post, I had shared a story of Marcos coming for a brief visit. In that post I placed a picture of him with Gino, that was taken on Easter Sunday.  They looked so good together.

Shortly after, Gino was acting strange and seemed a bit out of sorts. I then remembered an old superstition that advises one not to display a picture containing a person that has passed with a being that is living.

According to the superstition, having that picture on display will make the person that has passed miss the living being in the picture, and the Universe will bring them back together. So, me being scared about losing Gino,  I changed the picture in the post.

The following days Gino became worse, and once again lost mobility in his rear legs. I took him to the vet yesterday for treatment. The vet had recommended Gino spend the night, which he has done before while under this treatment. I agreed and told Gino, "I will see you tomorrow."

Later that night, I had a dream with Marcos. He was in a car, with two doors, and was chillin' in the backseat. The passenger side door opened and Marcos pushed the, front passenger seat forward. It seemed he was making room for me to enter. Marcos had a sweet smile on his face.  As I walked towards the car, something distracted me and next thing I knew I woke up. I then thought what a strange dream.

Well, good people, at 10:30 am, I received a call from the vet telling me "Su hijo esta muerto."  Yup, it was time for Gino's turn at metamorphosis. I had a good cry. Then realized Marcos came in the car to take Gino on his favorite adventure, a car ride!

Thank you Gino for keeping me alive and happy during the painful first-year after Marcos' passing. You were an old dude, but you hanged in there with me. I love you! Now, go have fun with Marcos and Luna.

And Marcos, I apologize for letting my fear turn into a selfish act. You waited long enough to be reunited with Gino. xoxo Enjoy!

A LIttle Kiki with the Family Circus 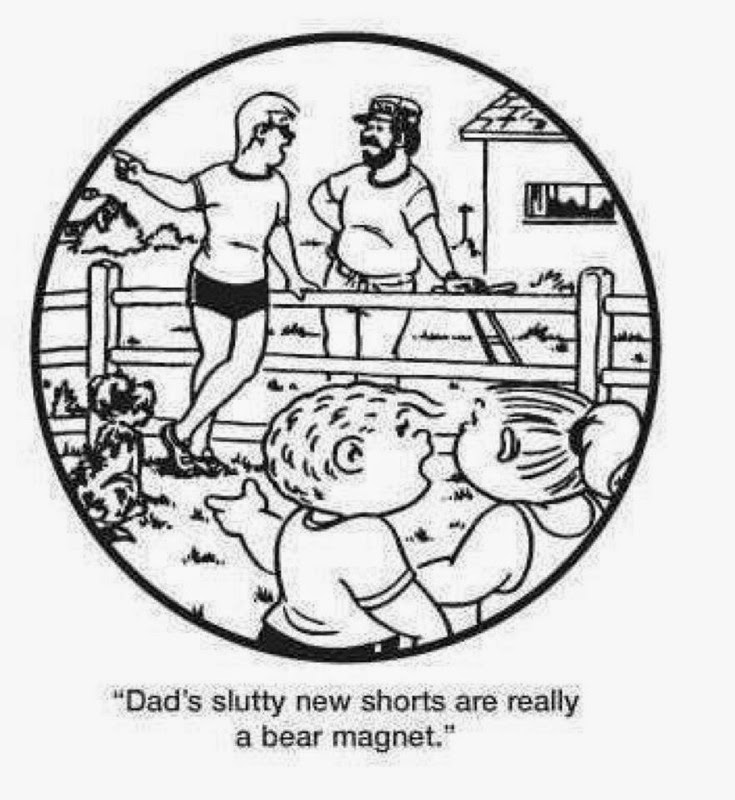 I use to love reading the Sunday comics when I was a kid.  Some of my favorites were Peanuts, BC, Garfield and Family Circus. 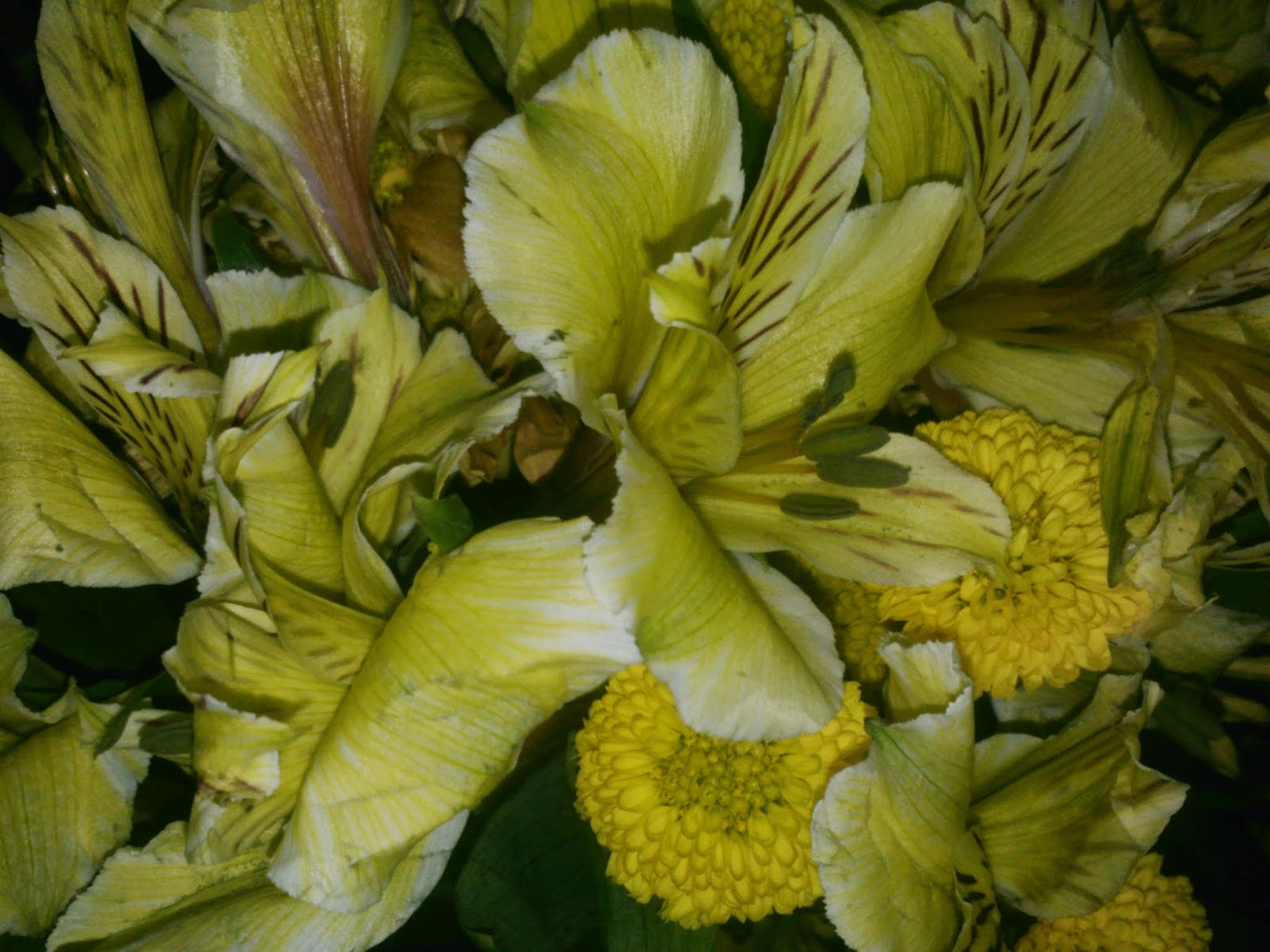 Yesterday, on Linda's porch, we talked about Marcos. It was his birthday. I said to her, "He will always be a part of me." Linda said, "Yes, that's true. Look! He just touched me!" Linda shows me her forearm. "I have goosebumps! He is with us now!" Wow! How you continue to show up whenever I need you.

BTW, papito I still preach the three lessons you taught me:

Labels: forever a part of me

I lit a gardenia scented candle for Titi Maria in front of my altar last night. I said prayers and expressed my sincere appreciation for my Titi being a significant and essential part of my life. I was blessed to have her.
She then gently sent images to my mind that showed how she worked her beauty through out the years. She was fine, fashionable and about family. I will endeavor to carry her torch.
Btw, I recently made me spaghetti and Spam for dinner. This dish was one of her go to dishes when money was tight. Back in the day money was often tight. Titi Maria taught me the importance of making a dollar stretch in order to feed your family and take care of business.
When I eat this dish I am reminded about how Titi's creativity was used to take care of the people she loved. She always worked her knowledge, talent and spirit in order to take care of all of us. She done taught me well.
Bien hecho Titi. Muchas Gracias.
I now have a grade A, top-notch, Wonder Woman of a guardian angel on the other side that has joined Marcos, James, Joselito, Willi Ninja, and others that I loved; that will guide me as I continue my journey.
Posted by Allan S. at 4/19/2014 09:58:00 PM 2 comments:

Go on Frankie! Thank you for giving my tribe the "church" we needed when we strutted into the Paradise Garage. Sometimes,  I turn to the sonic medicine you gave this lost queer boy, whenever I need healing.

All of my senses are re-activated when I remember the first time I walked into the Garage, while you played the House Music all night long.

I found my place in the GLBT world on Christopher St. and you gave us our soundtrack. I stomped to the beats because this baby wanted to ride.

I also remember meeting you at the Roxy one night. Willi Ninja and I went to the DJ booth to give you some love. I was so impressed that you were kind to us.

You then focused on giving the crowd the music they needed to feel connected while feeling fab and free.

Your work saved many lives, which in my mind makes your work divine. Now, papito go onto the divine and learn about how you mattered in this mortal coil.

I love you. I thank you. I have your music to sustain me. 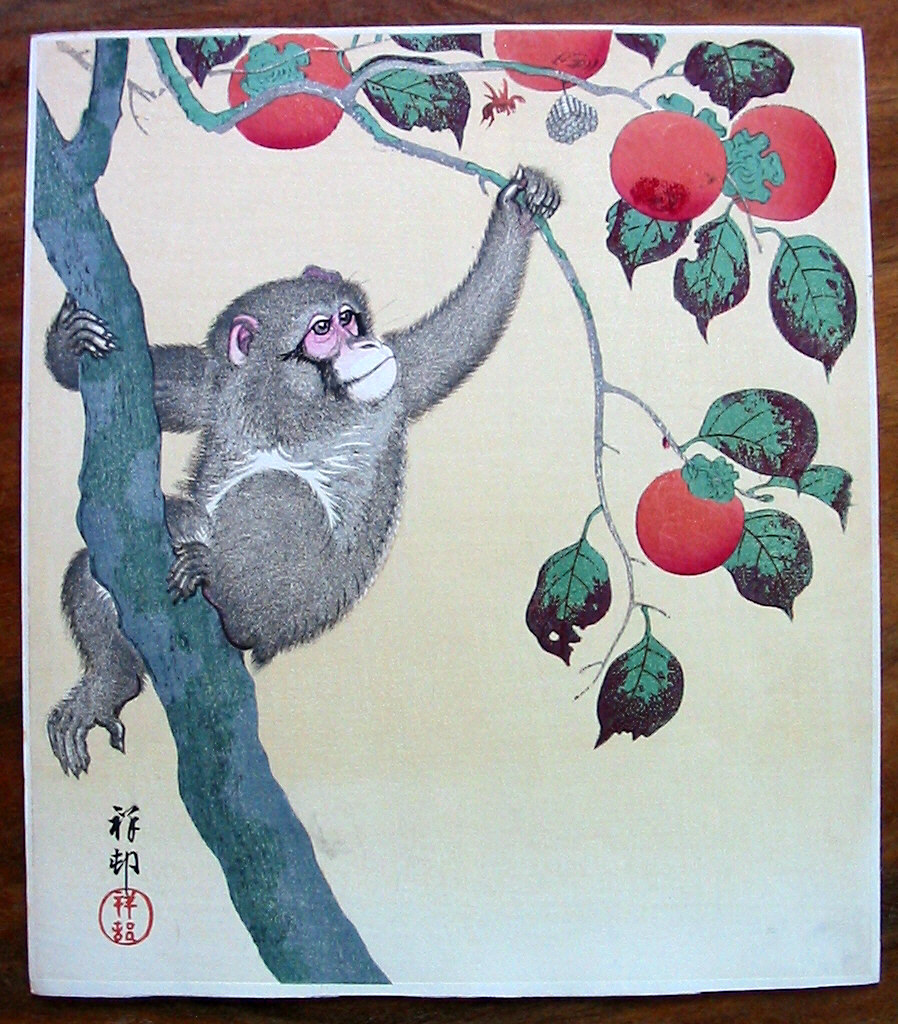 Tried to hide your lies
by stabbing me in my back.
My armor is truth!

As I united
the sweet and the savory;
my love stirred the pots.

Like so many others, I adored Shirley Temple films when I was a kid. She was a little living doll. Watching her act, sing and dance made me smile!

I give her props for transitioning into adulthood with a new found purpose after being such a mega-star in her youth.

Thank you Curly Top you were Our Little Girl for many Americans, with your Dimples and Bright Eyes that made many people Stand Up and Cheer! Baby Take a Bow, you will be remembered Now and Forever as The Little Princess.

Labels: one of a kind

So good people, the fifth ring failed to open during the opening ceremony at the Winter Olympics in Sochi.

It was a perfect visual metaphor for the current condition the LGBT community is living under in Russia. Click here to learn more about Russia's anti-gay law.

This little ring was not able to fully open up and become it's perfect rounded-self. No, not this ring. It had to stay small and live in the closet

Putin must have spit nails with this epic fail.

Random Thoughts On A Snow Day

On this first snow day in the new year, I have time to kick back and write down some random thoughts: